The team that started it

The Symbolibre project was created by a group of theoretical computer science MSc students from ENS de Lyon. It started out as an initiative to a mandatory year-long project course. We’ve worked with the French Educational Institute (Institut Français de l’Éducation) and reached out to teachers and students to develop the project.

We split up the work into seven groups as follows:

Here's the hall of fame of most original team members! 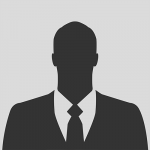 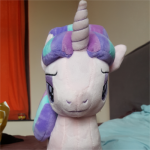 Antoine Domenech CS student. But prefers the S over the C. Official traitor and major contributor to the daily inactivity report. Put away pans with the handle on the left! 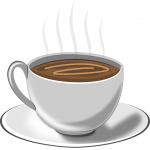 Aymeric Walch Head of the Applications group. Dedicated lover: Of Pokémons – Of Role Playing – Of caffeine 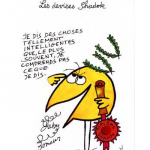 Bastien Durain Poll to high-schoolers and application design. Official Shadok in the group.
Doctor of colanders, eggs, and antimatter pans. Firmly believes that we can succeed in the Symbolibre project by pumping in the morning, pumping at noon, pumping in the evening, and dreaming of this pumping (because the machine is so designed). Confused potato in my spare time. Absurd humor never leads where people potato. 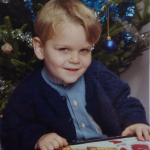 Corentin Lunel I'm Corentin Lunel, a student at ENS de Lyon. I'm interested in theoretical computer science and math, with a particular liking for subjects linking the two, such as computational topology.
In my spare time I like doing everything and their opposite. And think about the wonderful properties of the empty set.
In the project I run the group that contributes to the free software SageMath. 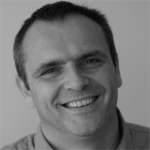 Hugues Déprés Member of the Sysadmin group. I have contributed to setting up the operating system and to the communication software. 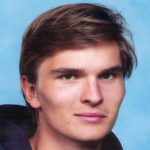 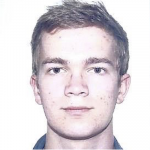 Maxime Darrin (website) Head of the Programming group. I'm a CS student at ENS de Lyon. I'm particularly interested in machine learning and artificial intelligence. In the Symbolibre project I'm responsible for the Programming group and relations with the French Education Institute. 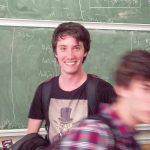 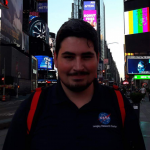 Nicolas Chappe Initiator and co-head of the project. Head of the Sysadmin group. Various contributions. 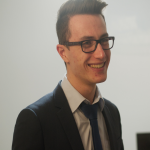 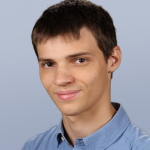 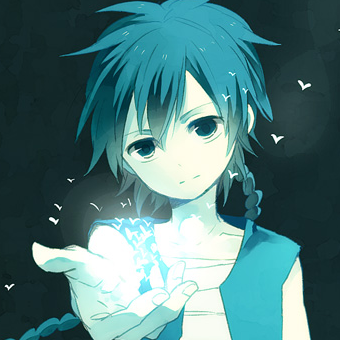 Sébastien Michelland Co-head of the project; all-rounder. Veteran programmer of Casio calculators and low-level hobbyist, I regret that their code and documentation is closed. Let’s see where LibreCalc’s legacy will lead us! 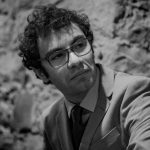 Valentin Taillandier (website) Head of the Communication group. I’m interested in natural language processing (NLP) as a means of linking theoretical computer science and linguistics. In this project, I manage communication. This involves setting up the original website and designing the logo, but also coming up with a common look for the calculator's graphical interface.